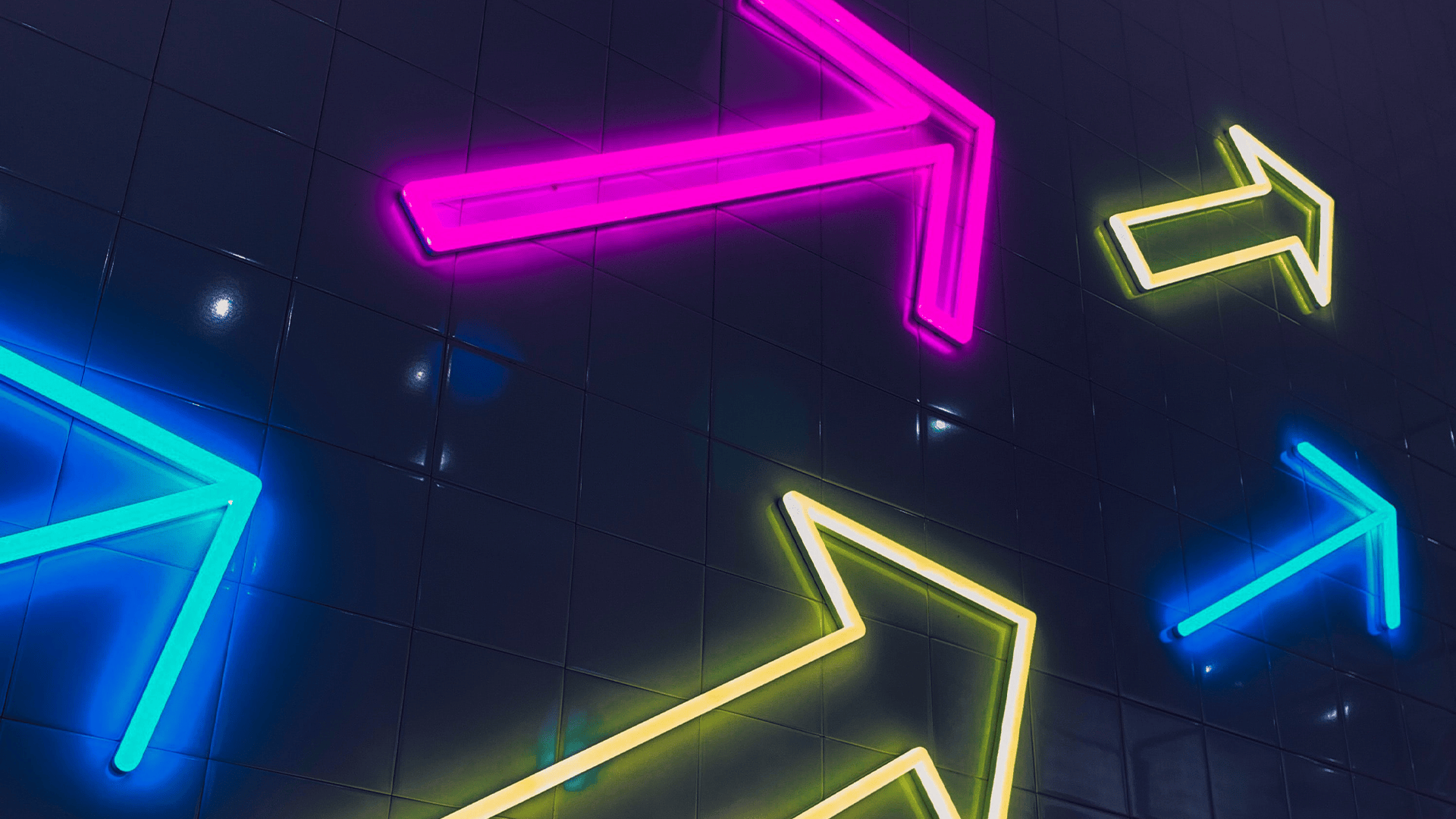 Loqbox is 45th fastest growing tech business in the UK

Loqbox today announced it ranked number 45 in the 2022 Deloitte UK Technology Fast 50, a ranking of the 50 fastest-growing technology companies in the UK.

The awards are one of the UK’s foremost technology programmes highlighting the 50 fastest growing tech companies in the UK. Rankings are based on percentage revenue growth over the last four years. Loqbox grew by 875% during this period.

Gregor Mowat, Co-Founder and Co-CEO of Loqbox commented: “We are thrilled to be recognised as the 45th fastest growing tech business in the UK. The growth we have seen over the last four years shows there is a real need and appetite for Loqbox especially during times like now, when financial wellbeing is more important than ever. We are very proud of our team and we are very excited about the future of Loqbox, there’s a lot more to come”.

The 50 fastest growing UK technology companies, as ranked by Deloitte, generated around £992mn in total annual revenues in the year 2021/22 and employed more than 16,300 people.